Sara Frasier Hillman graduated from the Pennsylvania College for Women in 1897.  She was actively involved in the local suffrage movement and served as a delegate to national state convention of the Women's Suffrage Association. Sara assisted in organizing numerous suffrage-related events in the region and gave speeches in support of women's suffrage on the steps of the Pittsburgh City-County Building and at club meetings across the region. Hillman visited with suffragists in New York, returning to Pittsburgh with guidance on the 1915 campaign to achieve suffrage in Pennsylvania by referendum. 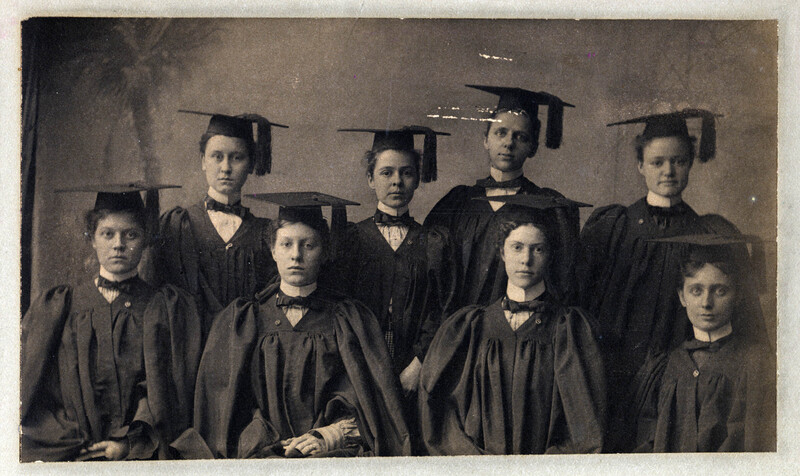 Following the landslide defeat of the state-wide suffrage referendum, a letter to the editor by Miss Hillman appeared in The Pittsburgh Press that read: "It is such sympathetic appreciation of the situation that encourages women to go ahead and renew the fight, although as the editorial said, `In killing the measure the legislature arrogantly assumes to decide the matter for itself,' and we sometimes feel rather at a loss as just how to proceed to break down that arrogant assumption."

Hillman chaired a committee to establish a scholarship for women going to medical school at the University of Pittsburgh and promoted the scholarship through speeches to local women's clubs. 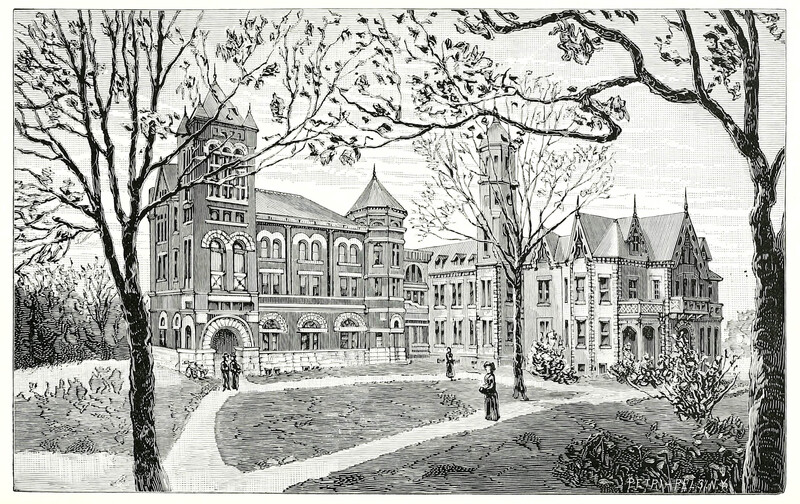