Alumna of both the Dilworth Hall Preparatory School and the Pennsylvania College for Women, Margaret Ellen McKinney of Fairmont, WV became a champion of the suffrage movement in the Mountain State.  She was elected president of the West Virginia Equal Suffrage convention in 1911 and worked with dedication to further the cause of women's suffrage. 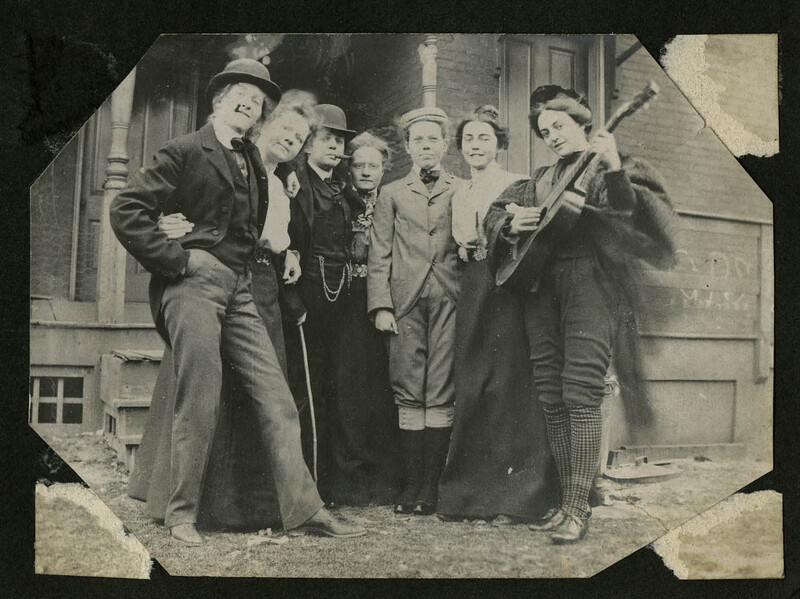 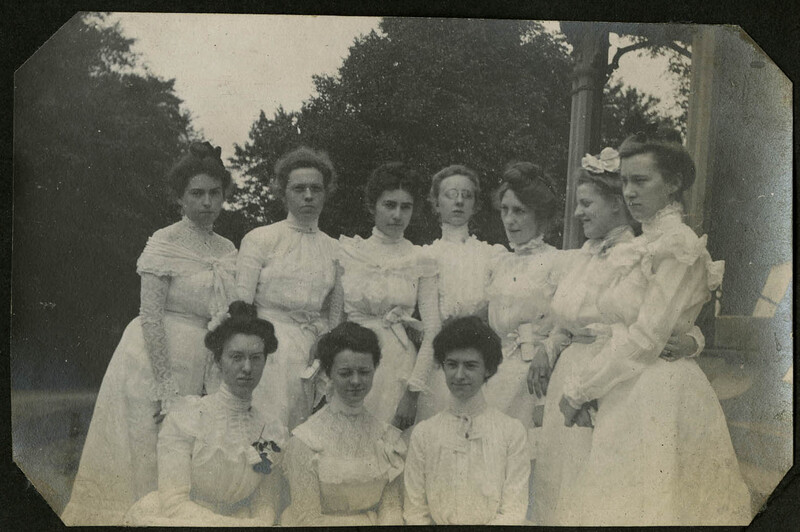 She served as president, treasurer, and as a member of the executive committee of the Women’s Suffrage League of West Virginia.  Her suffrage work also included serving on the executive board of the West Virginia Political Equality Club, which was founded by her mother.  Margaret also held the role of chairman of the Marion County Suffrage Association.

McKinney attended numerous regional suffrage conventions and was the only participant from West Virginia in the suffrage parade held in St. Louis during the 1916 Democratic Convention.  She personally interviewed WV Governor John Cornwell regarding state ratification of a federal suffrage amendment. 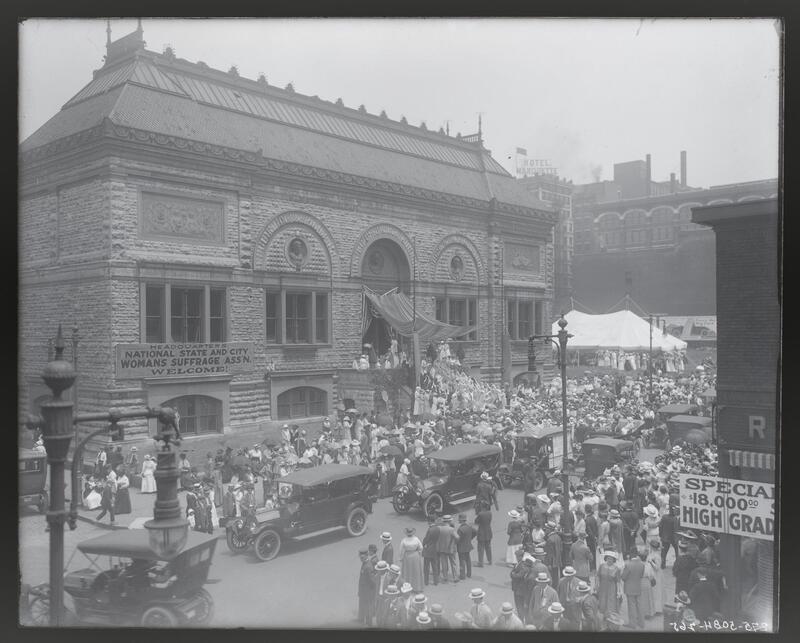 McKinney was the only WV participant in the suffrage parade at the 1916 Democratic Convention in St. Louis

In addition to suffrage activities, McKinney led the Fairmont Associated Charities Association and worked in the role of "Police Matron" to manage social issues brought before the local police. Later, she worked with the West Virginia State Board of Children’s Guardians.