Image courtesy of the

During some of the earliest years of the college’s existence, the student body included a young suffragist and member of one of the region’s most prominent pro-suffrage and abolitionist families.  Madeline Francis Wills, known as “Fannie,” attended the Pennsylvania Female College from 1873-1874 as a member of the junior and senior classes.

Following their move to California in 1884, the LeMoyne-Wills family became leaders in the social reform movement locally. Fannie actively participated in the state-wide suffrage movement and her mother’s close friendship with Susan B. Anthony could have furthered this engagement. 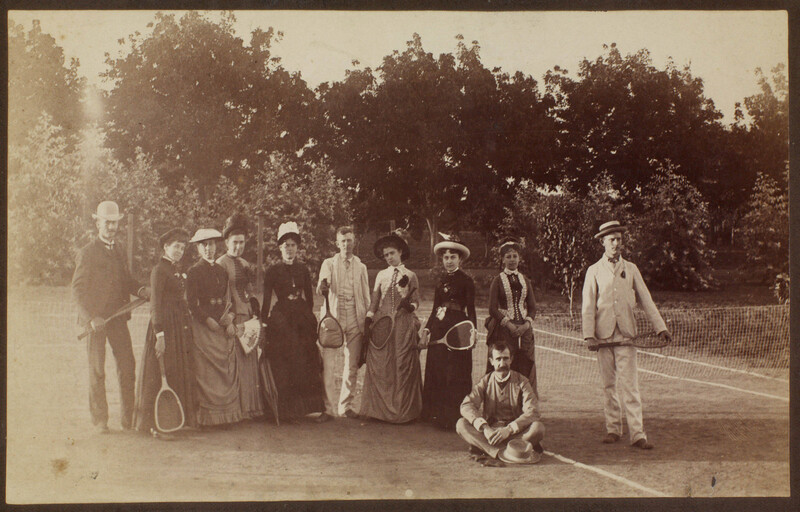 M. Fannie Wills, fourth from left, in image from the

Channing Family Photographs at the

In 1911, as the second referendum for suffrage was being passed in California, Fannie attended the National American Woman Suffrage Association conference in Louisville, KY and, as was reported in the Alumnae Recorder, was appointed as a national delegate to the Women’s Suffrage International Convention held in Stockholm, Sweden.

Those interested in learning more about the legacy of the LeMoyne Family are encouraged to visit the LeMoyne House, located just 30 miles from downtown Pittsburgh, or to enjoy this video about Charlotte LeMoyne produced by the Washington County Historical Society.