Frances Fitzbiggon Grote graduated from the Pennsylvania College for Women in 1905 after also attending the Dilworth Hall, a preparatory school associated with the college.  Much like her suffragist older sister and fellow PCW alumna, Eleanor Fitzgibbon, Frances was an active member of the regional suffrage movement. 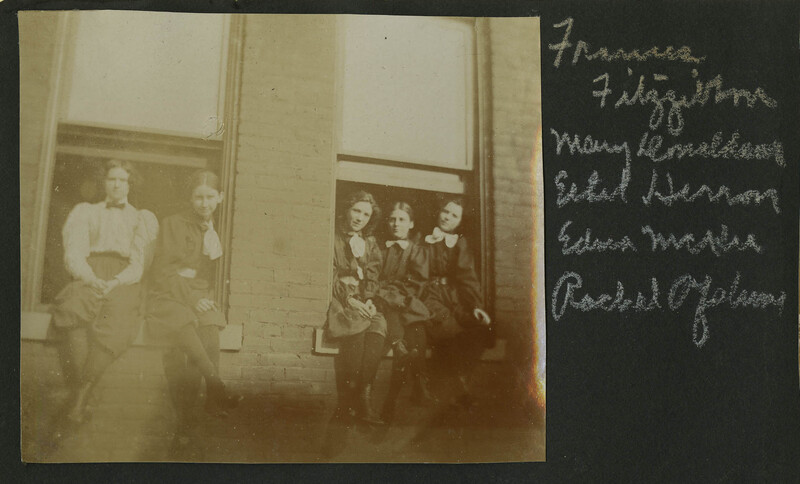 Frances was particularly active in the leadup to an unsuccessful Pennsylvania referendum on women’s suffrage in 1915.  In this campaign, she hosted numerous meetings of suffragists in her Carnegie home, served as chair of the Carnegie Suffrage Committee, and occasionally presented speeches at suffragist rallies. Of particular note were her efforts to lead a parade in Fayette County at which pro-suffrage speeches were given in both English and Polish language. Frances died in April 1919, six weeks before Pennsylvania ratified the 19th amendment.