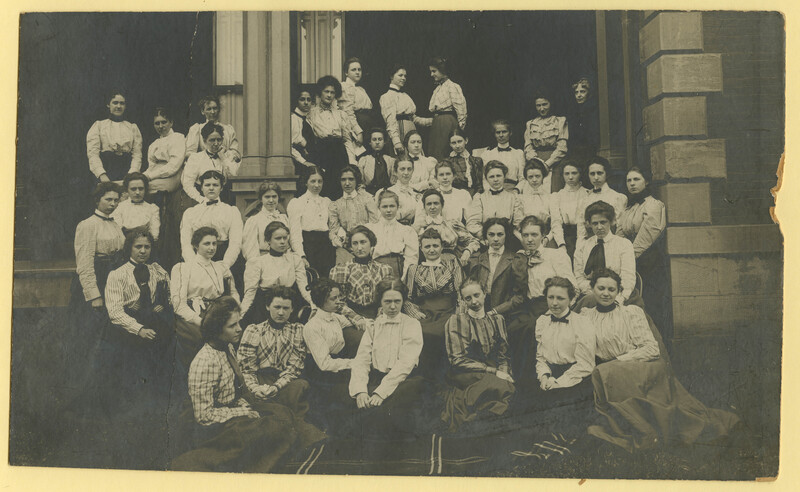 Etta Easton Martin served as the founding treasurer of the Pittsburgh Collegiate Vocational Bureau, which assisted in finding employment for women.  Additionally, she worked with the Home Service Section of the American Red Cross and was on the board of the Pittsburgh and Allegheny Home for the Friendless (now Pressley Ridge). 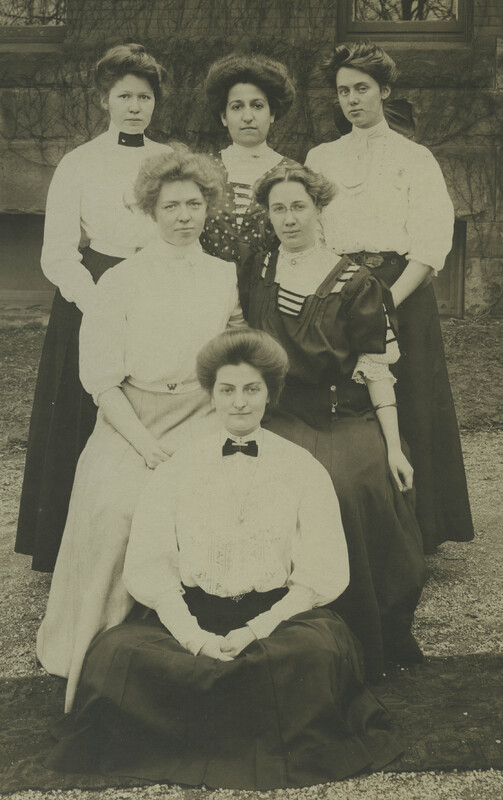 Lilla Abigail Greene, member of the Class of 1908, received degrees from Columbia University and the New York School of Philanthropy after her studies at PCW. In February 1911, she began working as a social investigator for the New York Committee for the Prevention of Blindness and she shared her experiences in the field in an article for the Alumnae Recorder (June 1912, pgs 15-19). She also worked as a city investigator in  Amsterdam, NY, and as an agent for dependent children in Montgomery County, NY. 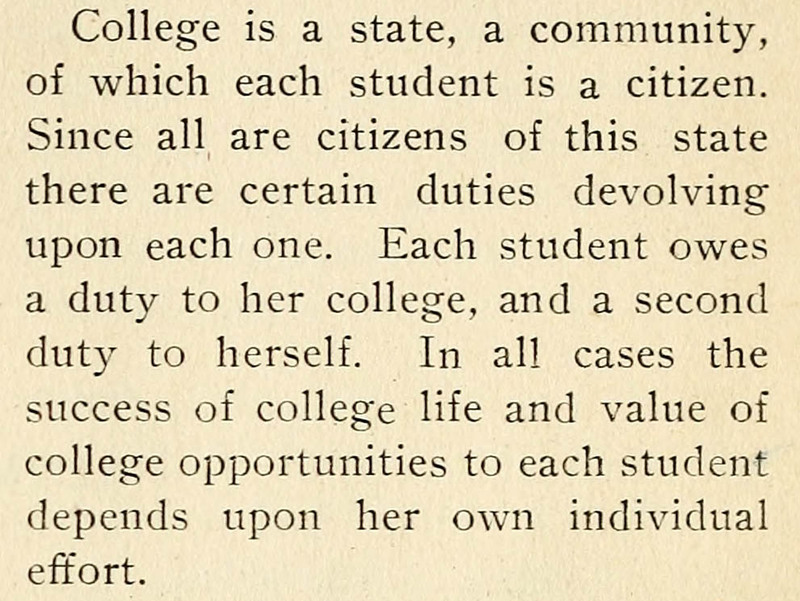