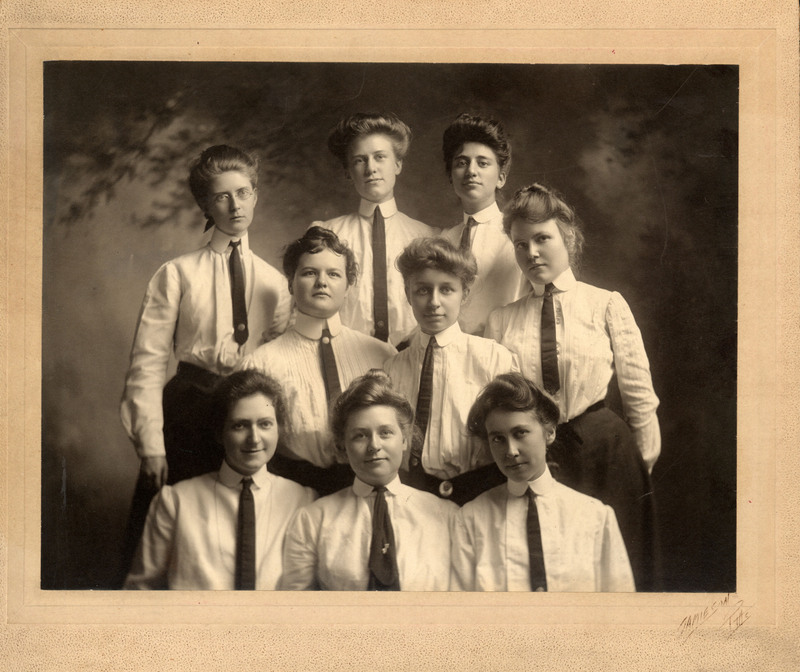 Eleanor Fitzgibbon, member of the Pennsylvania College for Women Class of 1903, came to be a prominent member of the Equal Franchise Federation working to promote the Suffrage Movement in the Pittsburgh area.  The daughter of an Irish immigrant who found fortune in the oil business, Fitzgibbon’s studies at PCW focused on elocution and she utilized her oratorial skills in her work to promote women’s right to vote.

Newspapers of the day credit Fitzgibbon with speeches given for the Women’s Suffrage Party of Allegheny County in Crafton, Trevanskyn (Fayette County), Wilkinsburg, McKees Rocks, and in downtown Pittsburgh. 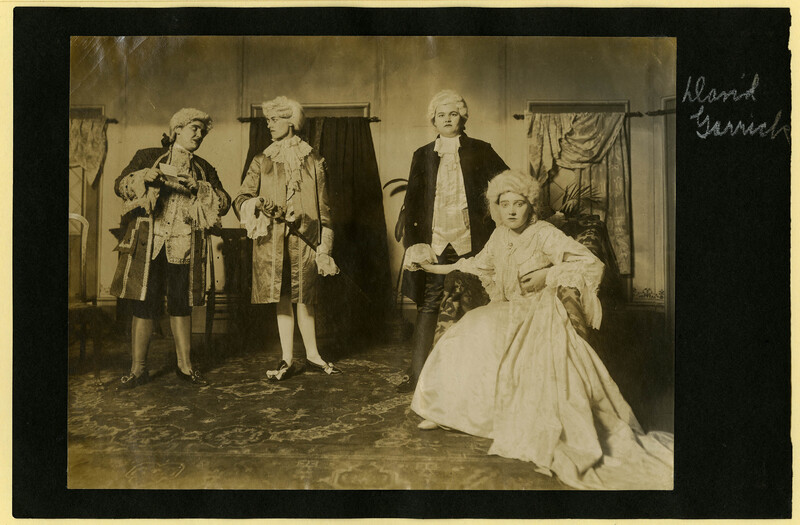 In addition to canvassing to promote suffrage, Fitzgibbon served as a delegate to the PA Women’s Suffrage Convention in 1914, served as chair of the Equal Franchise Federation program committee, and marched to represent “College Women” when the Liberty Bell passed through Pittsburgh in 1915.  Eleanor organized and sponsored suffrage-related events across the city, including programs for children held in honor of Lucy Stone and glittering society events attended by the city’s wealthiest and most well-connected suffragists.

Following the passage of the 19th Amendment, Fitzgibbon continued to break barriers for women.  She became America’s first female commercial importer of fine cattle and ran the Montpelier Manor Farms in Laurel, MD.  Asked for a 1923 Pittsburgh Daily Post article if cattle raising is a field open to college women, Fitzgibbon responded, “Women may do anything they feel the call for doing. It doesn’t make any difference whether it is stock farming, or some other equally unusual enterprise. College training gives you a good foundation for anything you want to do.” The farm is now a national historic landmark offering tours and events focusing on the history of the house’s first inhabitants (link). 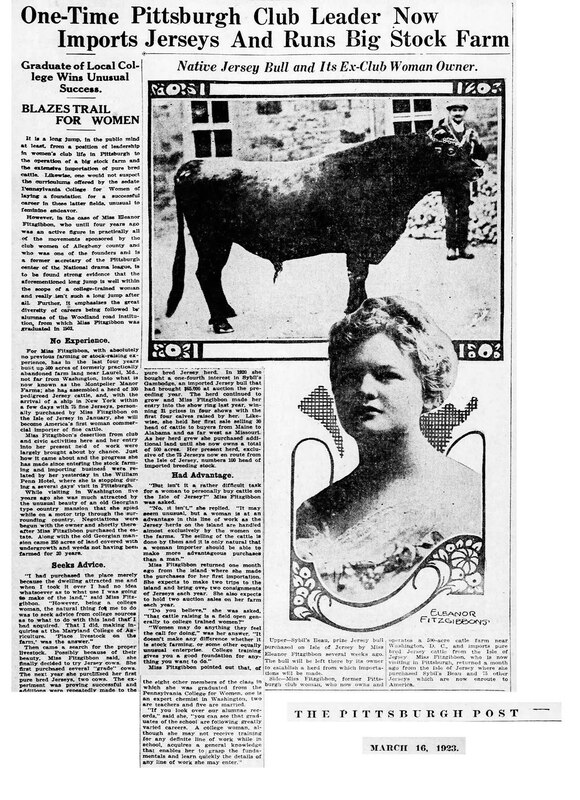 In later years, Eleanor moved to Vermont, married, and began publishing articles about antique dolls for Hobbies: The Magazine for Collectors. Eleanor received acclaim for her three books, The Dolls of Yesterday,  Dolls of Three Centuries, and Old Dolls and was honored for her outstanding achievements by the National Hobby Guild.